The Council of Europe’s Intercultural Cities Network has 6 active Ukrainian cities. MELA was invited to run a bridging cultures workshop on ‘social enterprise for intercultural tourism’: tourism that enhances intercultural understanding and supports minorities in benefitting from the tourist economy.

The 6 cities produced an Action Plan to start promoting social enterprises in their cities that would make a significant social impact on their minority communities. Ukrainian cities have over 1 million Internally Displaced People (IDPs) caused by the conflict on their Eastern borders as well as 130 nationalities living in their cities. How can these communities and nationalities be integrated in to the tourist economy? 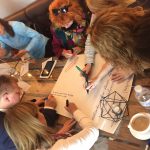 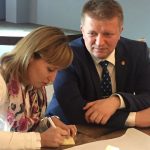 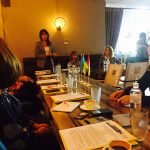 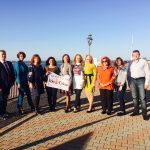