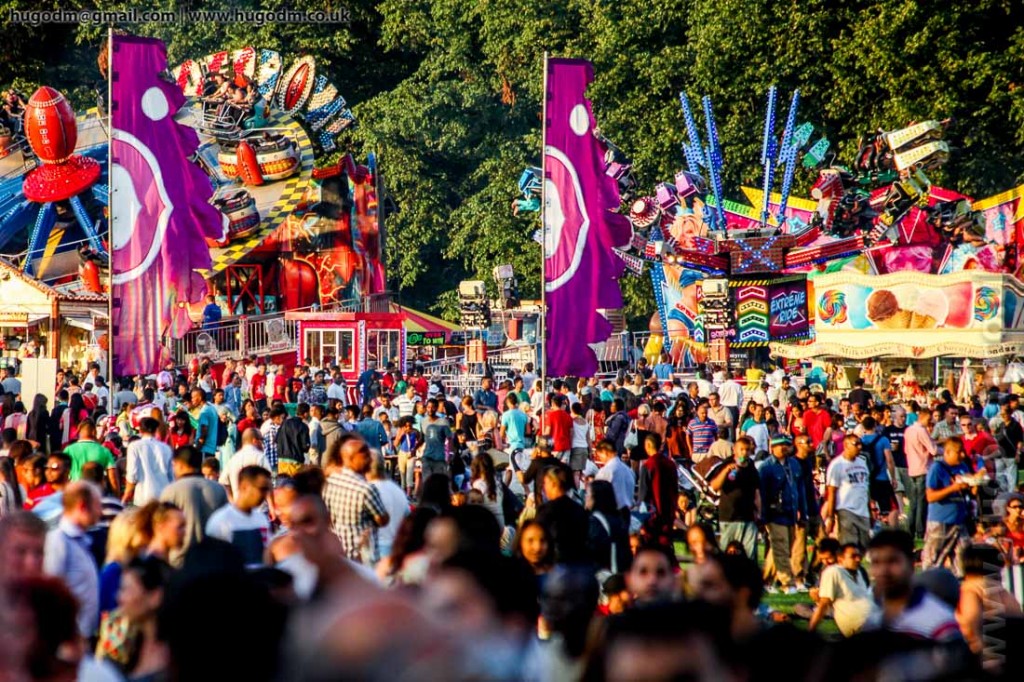 CLient: John Thompson and Partners
Project: What’s special about Southall: understanding the socio-cultural dimension of place identity (Report in support of the Southall Gas Works site master plan)
Brief: Southall has a distinctive Punjabi identity exemplified in its retail offer, the cultural events and activities that take place throughout the year, and the architecture of its community halls and religious places of worship. The report explored the nature of Southall’s place identity and questioned how the Gas Works development could provide the setting for Southall’s existing and incoming communities that promotes what is special about Southall. 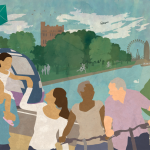 Client: Peabody Housing Association
Project: Community design and visioning workshops for the Pembury Estate
Brief: To inspire residents to become ‘game changers’ in their neighbourhood to build trust and a common goal for improving anti-social behaviour in public spaces 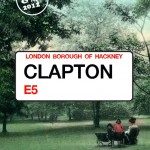 Client: Urban Living HMRP
Project: Sense of Place
Brief: To explore alternative masterplanning approaches which builds local capacity and governance to play an active role in the regeneration of locality through setting up catalytic networks for activism, funding and change.

Client: Urban Living HMRP
Project: Sense of Place 2
Brief: To co-produce projects initiated by local people meeting local needs. The project included training citizen journalists as campaigners of local issues and development of a community website to engage with local people and professionals; working with the City Council, Atkins, and local Street Champions to remove street clutter on the Soho Road High Street; and to support Summerfield Resident Asociation working with the City Council and Family Housing Association to develop a Neighbourhood Charter and tackle the problems associated with private rented landlords in the neighbourhood.

Client: Ashram Housing Association
Project: Community Design Workshops:
Community-led design briefs for the future home
Brief: To build on the work that Ashram Housing Association has carried out with regard to gender equality. The aim was to hold a series of workshops with South Asian women and young people from the local community to look at the issues of design for the future home.

Client: Extracare Charitable Trust
Project: Panell Croft Extracare Village, Newtown
Brief: To develop a new extra care village in a culturally diverse neighbourhood in Birmingham and to explore the influence of different ethnic groups on the design requirements of the site and the buildings. The aim for the development is to provide health and social well-being, but also encourage inter-cultural mixing.

Client: Walsall Metropolitan Borough Council
Project: Urban Design workshops
Brief: To develop the urban design capacity of regeneration officers from diverse departments in Walsall MBC to enable them to improve their understanding of urban design and raise the standards of urban design guidance and influence.

Client: Urban Living HMRP
Project: Neighbourhood Design Workshops
Brief: To develop the urban design capacity of neighbourhood forum members in the Pathfinder Area to make meaningful contributions to the masterplanning processes due to take place in their locality.

Client: South Birmingham Primary Care Trust
Project: Building Design Capacity within the PCT
Brief: Birmingham Primary Care Trust wishes to raise the design expectations for its new health centres. The PCT set up Design Groups of PCT staff and members of the public that required to be empowered to engage at a high level with the design professionals. Educational support was required to build the design capacity of the Design Groups to ensure they have the confidence to be active members of the design process.